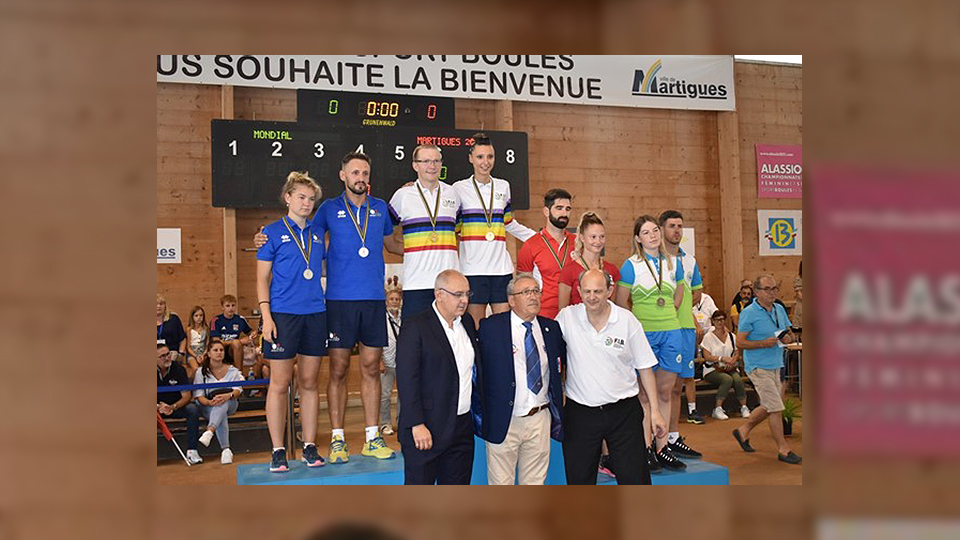 The Bocce World Junior and Senior Championships were successfully held in Martigues, France for the U18, U23, and Seniors (Mixed Rapid Relay and Progressive Throw).

Fourteen nations competed with debutante nation India participating for the first time in the World Titles.

After only two years of joining the FIB (Federation Internationale de Boules) and competing in their first Asia Oceania Bocce Championships in Melbourne, Australia in 2019, India has fast tracked their uptake of the sport of bocce. Although they did not win any medals, India was competitive and will only improve in years to come.

In second place overall was Slovenia with 74 points, followed by Italy with 72 points, and then Croatia with 68 points, making these in the top four nations at this year’s Bocce World Junior and Senior Championships.

This is in line with the FIB strategy to promote and advance these disciplines as the premier events, which is part of the FIB lobbying for the sport of bocce to enter the Olympics.

To succeed in the entry to the Olympics, the sport needs to showcase events that are team-orientated, dynamic, athletic, mixed gender and exciting, hence the emphasis to stage and improve the standard of these events in the junior and senior categories.

Australia is competitive in the traditional Singles and the team-oriented Doubles event, but falls short in the throwing events.

As a sport, we need to seek out potential players, including men and women who enjoy running and the more physical aspects of the sport, to take up the bocce running and throwing events.

Bocce Australia has adopted these elements in the Junior Bocce development program and are looking for clubs and schools interested in taking up bocce as a sport to build a pool of talented players in this area.

As a kick-start to this program, for the next 12 months Bocce Australia will sponsor schools and clubs that are keen to implement a junior bocce program along with support from one of our partner providers or our National Development Officer.

As we come out of this COVID-19 pandemic, resurrecting club sport and school sport will be so important for our youth, so get on board now! 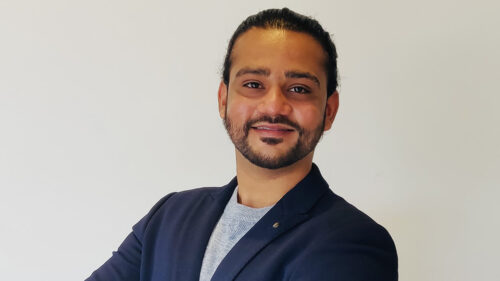 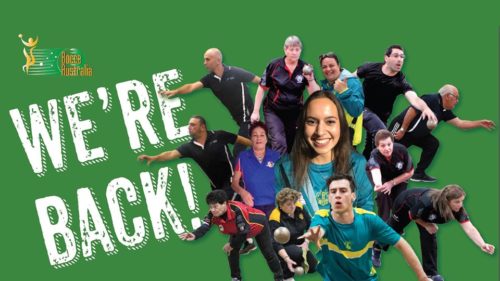