Skip to content
Get involved
Get involved today in playing bocce and see just how much fun it is along with the great health benefits waiting in store for you.
Select page

Bocce is a fun and exciting sport that can be played casually or competitively by people of all ages and fitness levels.

Children who are interested in playing bocce can get involved with junior bocce events through their schools, holiday programs, or bocce clubs.

Players wanting to take part in competitive events can do so by joining a bocce club in their state.

Initially, they will compete at a state level before progressing to the national championships, which involves playing against individuals or teams from across Australia. The next step involves competing at an international level. 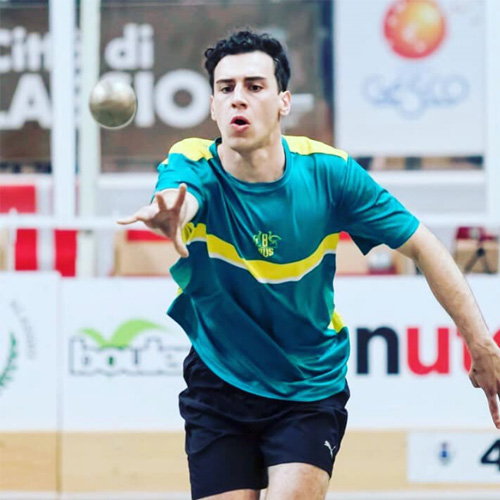 Those who want to play bocce on a more casual basis or simply want to enjoy the sport as a social pastime can take part in lifestyle bocce events. These are run throughout the calendar year by bocce clubs across the different states, in partnership with Bocce Australia.

Lifestyle bocce events generally take place in outdoor settings such as parks, beaches, and wineries. They are open to everyone and can be played by beginners and experts alike, providing an opportunity for communities to come together to engage in bocce sport in a relaxed, friendly, and social setting. 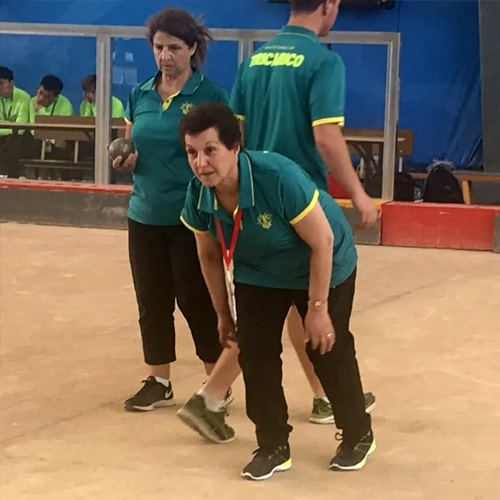 Want to know more about getting involved?

For more information on how you can get involved in bocce sport, find your nearest bocce club or contact us at info@bocceaustralia.com.au

Bocce has many benefits to offer you which consist of the following:

Looking to get started? Junior bocce is a great option for children and young adults who want to play a fun, social, non-contact sport that is a little bit different.

Ready for a real challenge? Elite bocce is for players who are serious about competing in the sport.

Bocce is highly social and can be played by people of all ages and fitness levels. Lifestyle is all about fitness and fun whether in backyards, parks, beaches, or wineries.