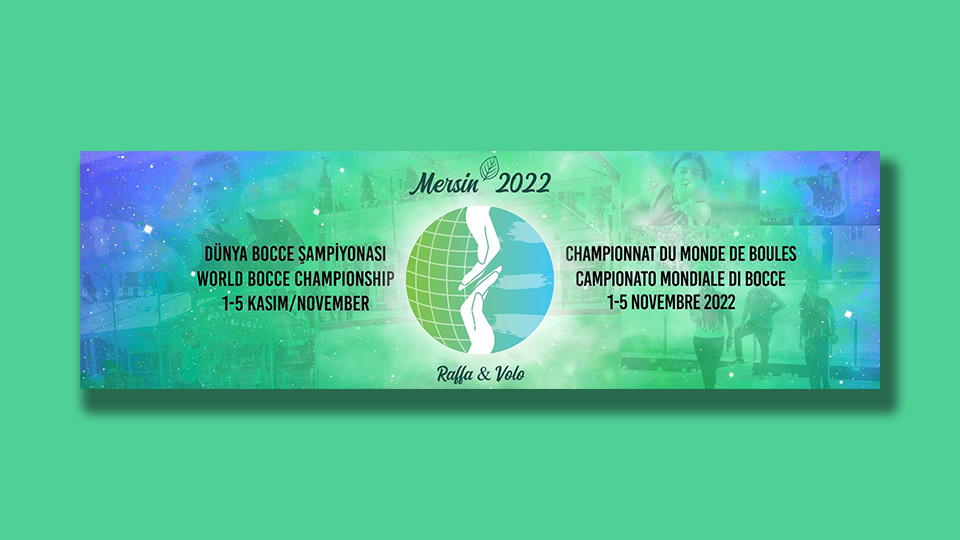 The main goal for these championships is to give a united message to the whole world regarding the sport of bocce.

This championship will break new ground and will be a test for the future of the sport. It will be a monumental change in the way the various bocce codes come together at a global level.

The championship will be held across six days for both events from October 30 to November 5, 2022.

Additionally, the championships elections for the Raffa board will take place as part of the Annual General Meeting (AGM).

Mr Mutlu Turkmen has announced to continue as the president for another term. Mr Turkmen has indicated he would like Australia to play a key role on the new board. 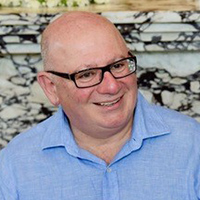 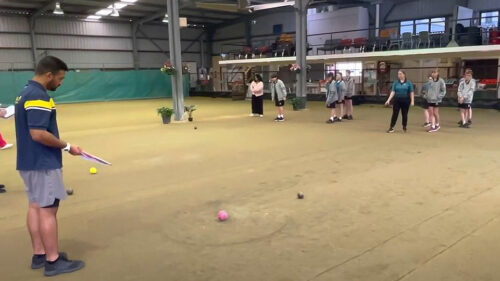 Bocce Australia’s OZ Bocce school program was recently rolled out and concluded in June 2022. Learn more about it in this article.