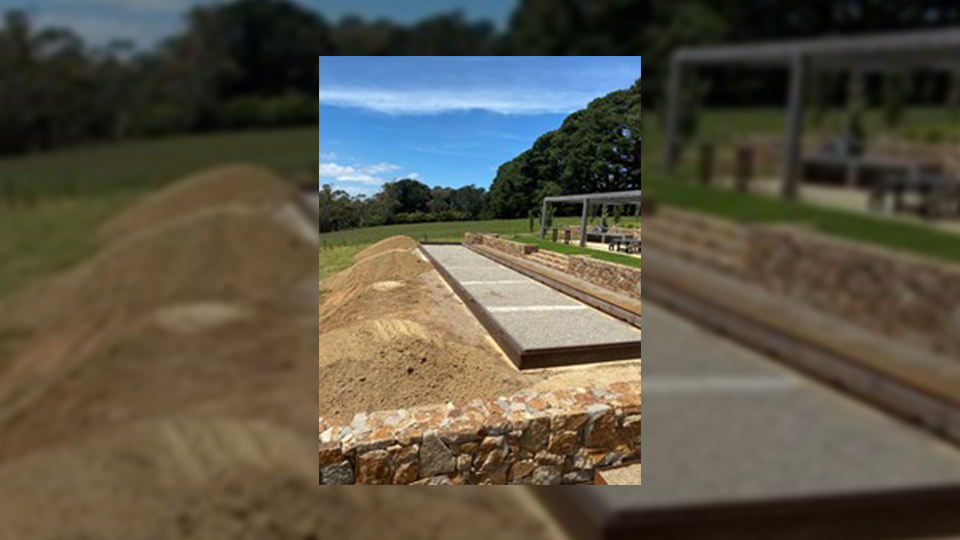 This week we received a call from Joe, who has a winery in Red Hill, located on the Mornington Peninsula in Victoria. He wanted details on how to build a bocce court.

This started us having a look into our call statistics for the number of enquiries that Bocce Australia receives over a year on this very question.

We were pleasantly surprised to realise that, on average, Bocce Australia receives one query a week from interested people wanting information on how to build a bocce court. With 52 weeks in a year, that’s 52 new bocce courts built somewhere in Australia!

Bocce, although a game that has been played for many centuries, is still a new game to Australia and is catching on rapidly in many new spheres and locations.

The typical call we receive is like Joe’s or the one like some years ago, from John and Mary and his family, who discovered bocce, and how fun the game was, when vacationing in the French Riviera. When they returned home, they looked for bocce courts near their house or their holiday home in Merimbula, NSW. They located some near relatives in Melbourne and Wollongong, but nothing convenient near their home or holiday house.

So, as they had a holiday house with a large backyard, John and Mary, now empty nesters, decided to install their own bocce court for entertaining friends and family when relaxing on their holiday. John developed the plans and found a contractor to help build it.

This is a typical story of so many when requesting details about bocce court construction. They have decided, after playing bocce while on holiday or seen it being played in a local park or winery, that they are keen to build their own bocce court in their own backyard.

Landscaper Julian Michael said he has seen a steady increase in customers asking for bocce courts.

He said that bocce courts are being added “in parks, retirement homes, apartment complexes, wineries and in some select schools across the country”. 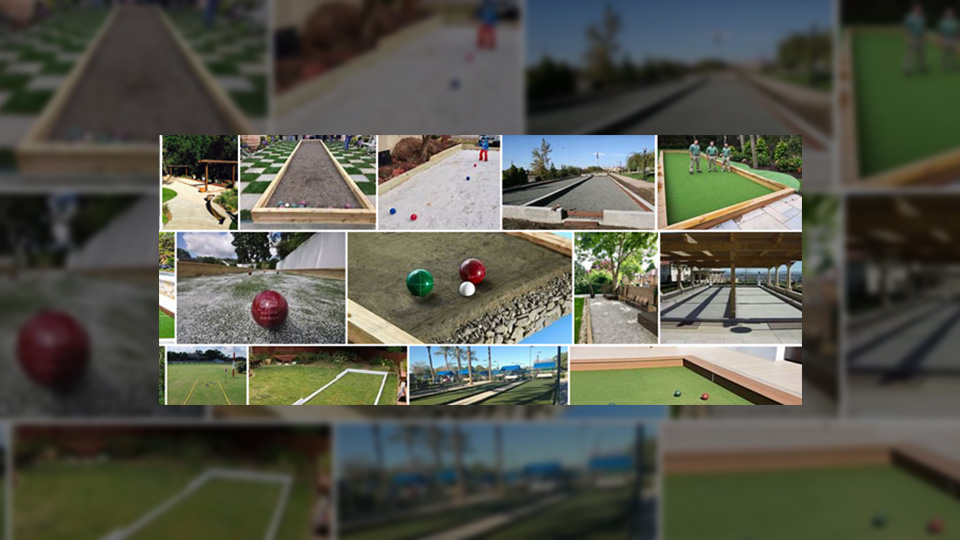 The game’s appearance in public spaces, including restaurants and bars, has driven interest among do-it-yourselfers, said Tony Biancacci, vice president of Bocce Australia.

Numerous websites offer good information however, we recommend that you contact Bocce Australia or see our website for the best details for Australian conditions.

As Franco Fava said to Joe from Red Hill: “Bocce courts must be constructed on a level area and usually requires three layers of material.”

This usually consists of a combination of ‘blue metal’ aggregate as the bottom layer, a middle layer of smaller pebbled aggregate, topped with a course layer of sand (brick layers sand), and a topcoat made of crushed oyster shells, tennis court clay, fine sand, crushed stone or turf such as Lilydale topping or Tuscan fine soil, and all compressed by a roller or a Wacker Packer. This way, the court has a good drainage system, otherwise an added drain on the edge, along some sort of perimeter, helps to keep the court in a good all-weather condition.

A spokeswoman for a metropolitan landscaper, said landscapers can incorporate everything from plants and benches to custom scoreboards and speciality lighting into the designs.

She said they are starting to get more queries about building bocce courts. “It goes along with a general trend of people personalising their outdoor spaces,” she said.

It is great to see so many bocce courts being built, with families and friends enjoying a game of bocce along with their favourite drink and food – what better way to spend an afternoon than relaxing with friends and getting some exercise!

We look forward to seeing the finished product by Joe from Red Hill, and hopefully we can have a fun game of bocce in the very near future. 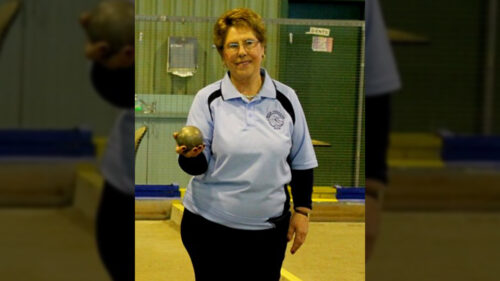 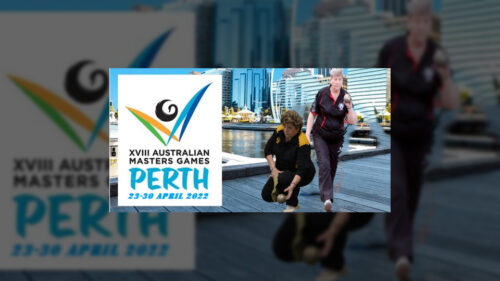 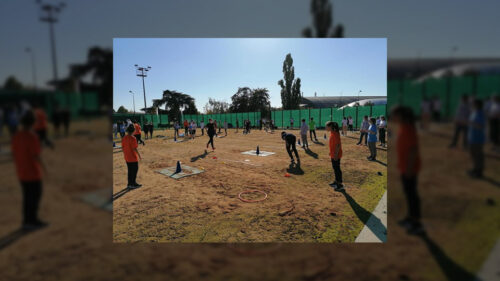 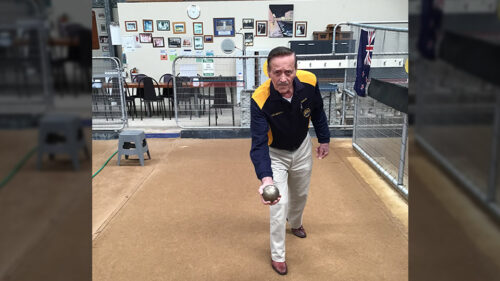