Elite bocce is for bocce players who are serious about competing in the sport. Elite players participate in regular competitions, which are organised by the state or territory bocce federations and played at bocce affiliated clubs. 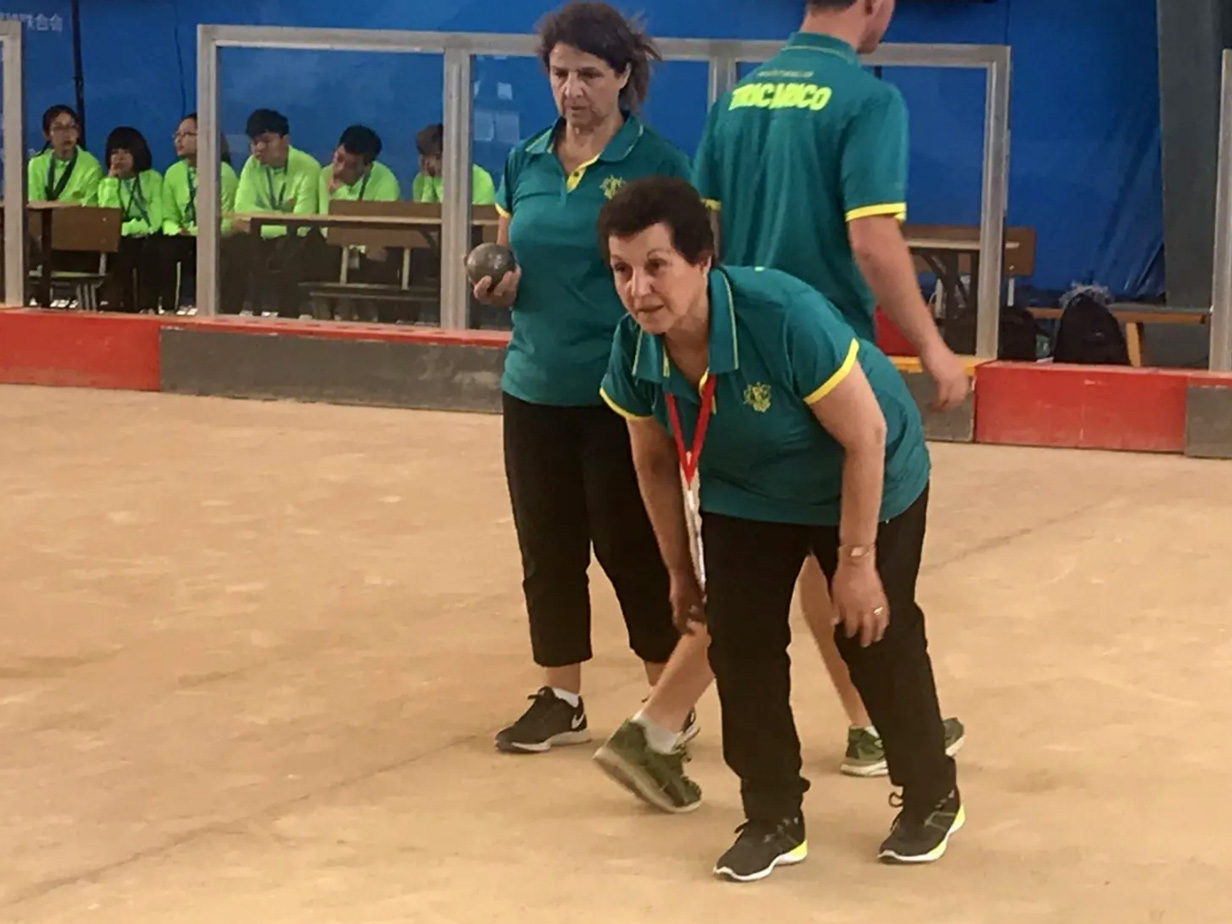 Qualifications for state, national, and international championships take place annually, generally in the middle of the year. These championships are split into men’s and women’s categories.

At the club and state level, players compete in singles, doubles, triples, and mixed events.

Traditional bocce, which can be played in singles, doubles, triples, or quadruples, involves players bowling their ball in an attempt to get it as close as possible to the target ball (also known as a jack or pallino). Players or teams take turns throwing their ball, until all balls have been thrown.

At the end, the team that has bowled their ball closest to the target ball scores one point, with an additional point awarded for each of their balls that are closer to the jack than the closest ball of the other team. The first player or team to reach 13 points wins the game.

For all official tournaments, the game can be played to 11, 13 or 15 points or have time limits. These rules and regulations are determined by the tournament organiser and endorsed by the relevant bocce federation.

Progressive throw is a more athletic event, requiring players to run continuously from one end of the court to the other during the game. Players lob their ball at a white target ball, which must be hit in a clean throw. Once this occurs, the target ball is moved to a different stage, which is a slightly different position on the mat. There are five stages for each target ball.

Precision throw is similar to progressive throw, but in this style of the game, obstacle balls are placed in front of or behind the target ball, increasing the difficulty of play.

Double rapid throw is again similar to progressive throw, but in this instance, the game is played as a relay between two or more teams.

All events can be mixed, and this form of competition is growing in popularity.

Codes of Bocce and rules of play