Bocce has evolved over the ages and involves the competitive rolling and throwing of rounded objects with the intended outcome of finishing closest to a target object.

The basic game achieved popularity as it could be played anywhere, and by anyone irrespective of age, sex, or ability.

Bocce and its related variations have become the third-highest played sport in the world after soccer and golf.

With the sport rising in popularity, more people are looking to construct their own bocce court, whether that be at a local club or in their own backyard.

In this earlier article, Franco Fava said: “Bocce courts must be constructed on a level area and usually requires three layers of material”.

This usually consists of a combination of ‘blue metal’ aggregate as the bottom layer, a middle layer of smaller pebbled aggregate, topped with a course layer of sand (brick layers sand), and a topcoat made of crushed oyster shells, tennis court clay, fine sand, crushed stone or turf such as Lilydale topping or Tuscan fine soil, and all compressed by a roller or a Wacker Packer. This way, the court has a good drainage system, otherwise an added drain on the edge, along some sort of perimeter, helps to keep the court in a good all-weather condition.

If you’re interested in building your own bocce court, download this guide to construct a bocce court. 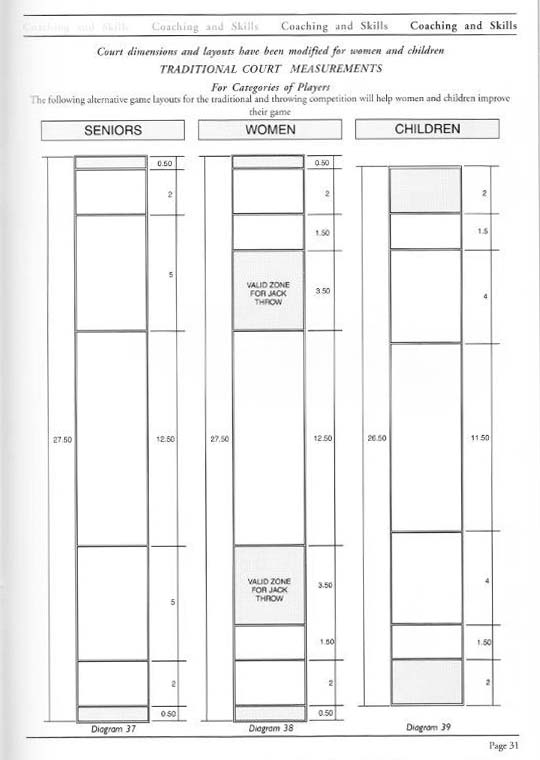 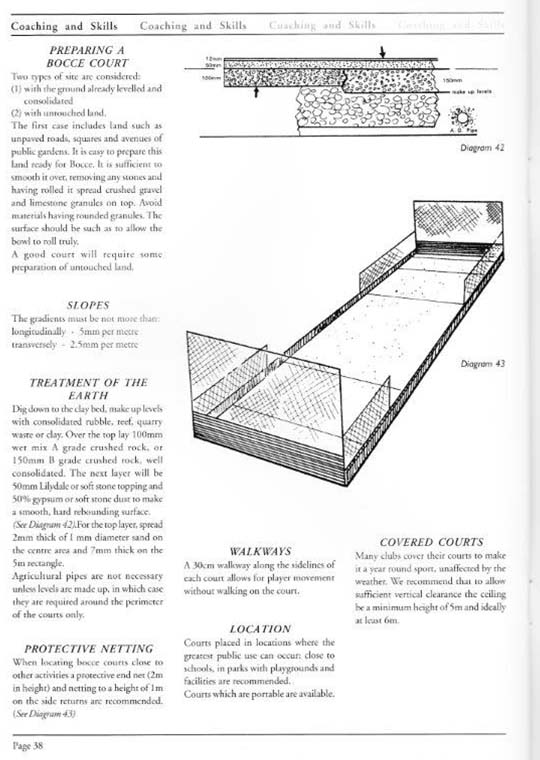