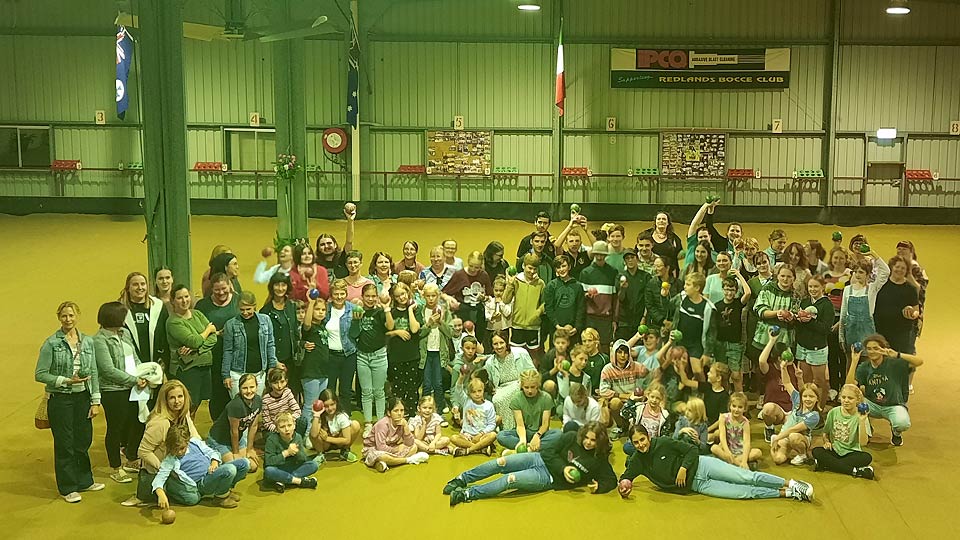 Redlands Bocce Club hosted a bocce event for the Wynnum Boys’ and Girls’ Brigade Mother’s Day event on May 3, 2022. About 120 people attended the event.

All mothers and children were greeted with a warm welcome by Redlands bocce members and the representatives of the Wynnum Boys’ and Girls’ Brigade.

Everybody had a seamless entry using the new sign-in platform adopted by the Redlands Bocce Club.

Redlands Bocce Club President Kerrie Reitano welcomed everyone with a president’s speech addressing the history of the game and the club.

She addressed Enzo Tomasi, Barbara Jones (decorated Australian bocce players) and the talented junior star Chiara Tomasi, who were all present for the event.

She also addressed Vinay Singh, the National Development Officer for Bocce Australia, and all the committee members present for the event

After the president’s welcome, teams were made, and they enjoyed playing bocce followed by gelato and refreshments.

Redlands Bocce Club and committee members educated the mums and children on the rules of bocce and showed them how the sport is played.

From the feedback received, it is clear that the families had a great night, and the Wynnum Boys’ and Girls’ Brigades appreciated that the club hosted the event.

This was a very successful event with a good attendance of mums and children of different age groups.

This event, which saw 120 people turn out to play bocce, shows that there is a promising potential for the sport.

Redlands Bocce Centre is advocating hosting more events in the future to grow the sport of bocce and make it more popular. 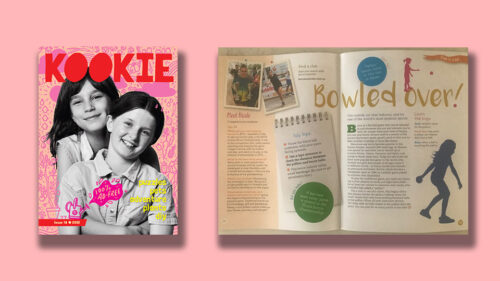 Bocce Australia was recently featured in Kookie – a magazine created for pre-teen girls. 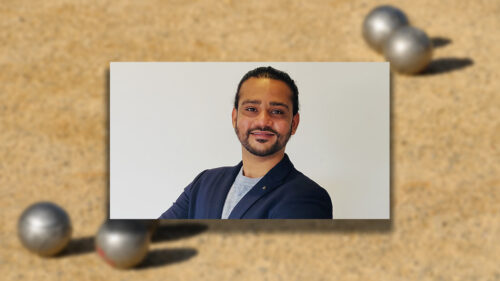 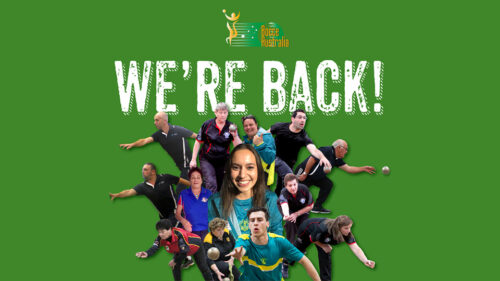