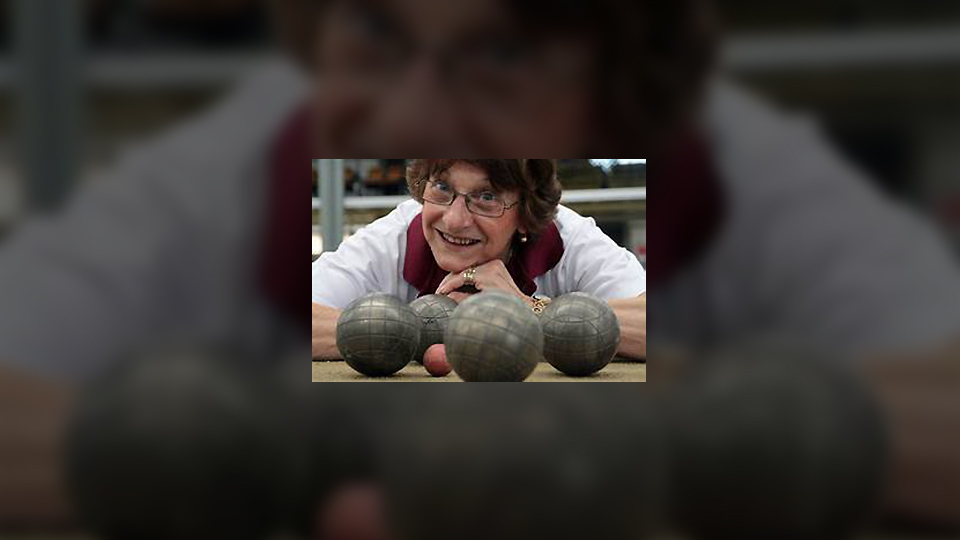 I started playing bocce because it was an Italian game bought out from Italy. Being an Italian, my brother-in-law built a bocce court on his farm at Birkdale where the Italians gathered. Some played bocce, some played cards.

2. Which bocce event (singles/doubles/triples/throwing etc.) is your favourite to play, and why?

Throwing events, as there were not many ladies who could throw. Also, the singles event as you didn’t have to blame your partner when things went wrong – you blamed yourself.

My ability to read the court in bowling and the ability to be able to throw.

I have always loved sport (all sports), and because it was the sport I took up after being married, and because all my Italian friends were there. 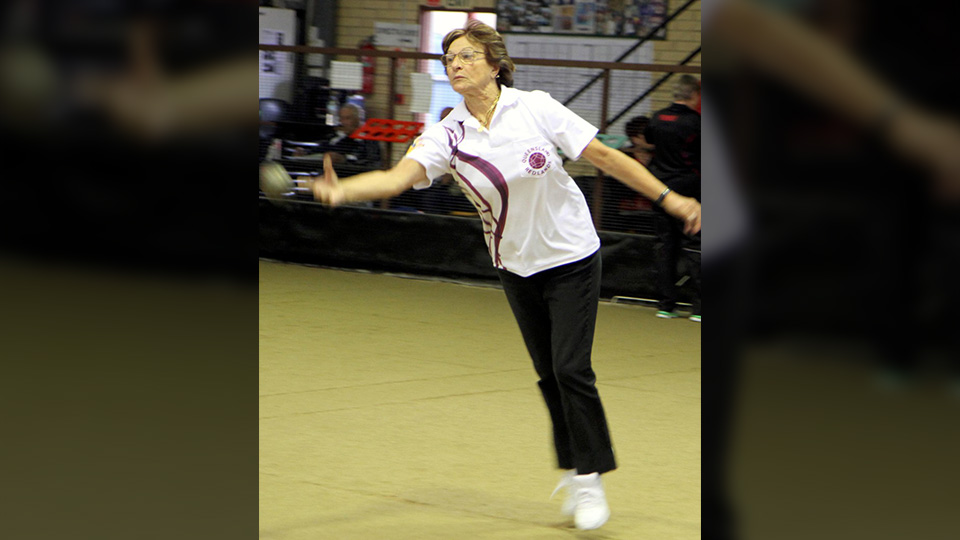 Having to compete at bocce overseas several times and gaining second position in France.

The up-and-coming junior players with their throwing skills.

Just train, be yourself, don’t let things bother you, and do your best. 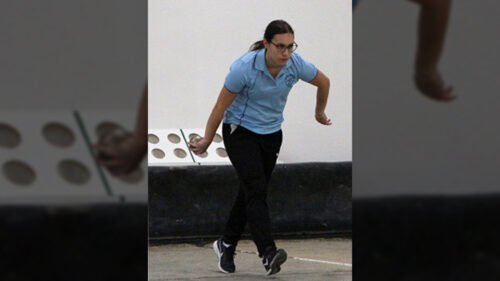 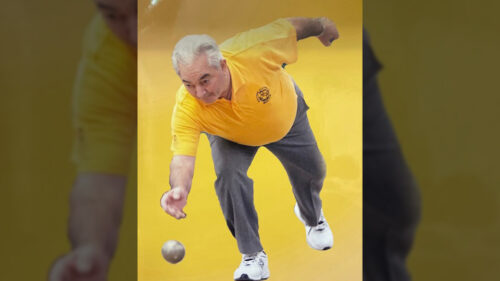